As 2015 draws to a close, the state of the internet challenges the idea of any of us having meaningful privacy, ever again. That’s where projects like the Tor Anonymous Network come in, making it still possible to use the internet without oversight. As a Christmas gesture and a gift to other writers who live in oppressive countries around the world, we at Ink Tank Media have launched a Tor relay server. Now we challenge other companies to do the same or to make a donation to the Tor Project.

The free Tor software works by bouncing its users’ traffic around the world between relay servers like ours, wrapped with several layers of strong encryption. Tor can be used by anyone: for journalists and political activists under oppressive regimes, it’s a lifesaver. But it is, and will be, handy for every single one of us. With the current state of online privacy, it’s getting impossible to assume that a law-abiding citizen in a Western democracy will never need the privacy provided by Tor. Here’s a video on how Tor works:

The bright side of the dark web

Countless institutions will try to convince you that technology like Tor is evil and made for criminals, hate groups and terrorists. This is simply untrue. As with most powerful technologies, Tor is a double-edged sword and simply neutral to those who use it.

Governments, big corporations, and organized crime will always find ways to secure their communications and hide their identities. It’s up to you and us to support an open system like Tor to ensure that common people have access to secure communications and anonymity, too. In fact, you don’t even need to install a relay server to help the Tor Project. You can even give the gift of privacy to someone in need just by trying out the Tor Browser, a hardened version of Firefox, to read the morning news. If we all did that, those who rely on Tor to protect their lives become more invisible, like needles in a haystack.

When someone questions the legitimacy of Tor, remember these backers of the technology: it was invented at the US Naval Research Laboratory, to protect intelligence work. The Tor Project has received substantial funding from the Swedish International Development Cooperation Agency. Even Facebook has opened a hidden site within the Tor network to remain available on censored connections.

We do this because we rely on the internet

We at Ink Tank Media consume and produce information for a living. Most of our work places us firmly in the roles of writers.

On a daily basis, we look to the internet as our main source of information and inspiration from dedicated journalists, artists and ordinary people who have something to say. One reason we’re so good at what we do is the wealth of information available to us.

In the grand scheme of history and the global reality, we are of course amazingly privileged. In fact, our entire profession wouldn’t exist without life in a democratic, civil society with free speech. And that’s exactly why we want to support Tor. It’s a precaution, an insurance policy. 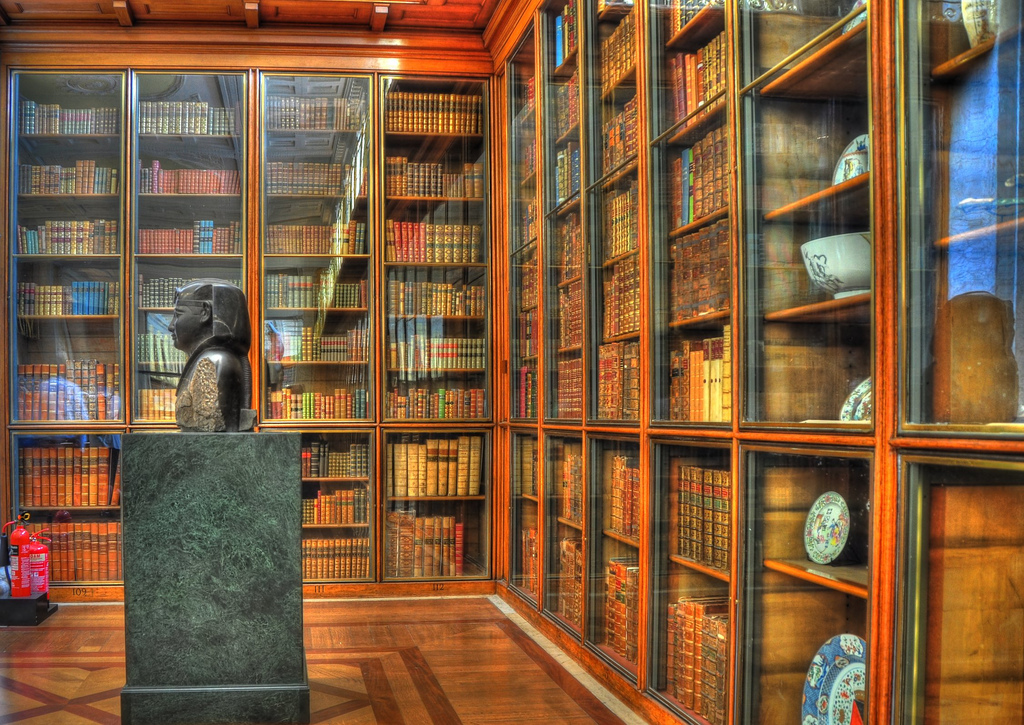 A British Museum display dedicated to the age of Enlightenment. Image: mendhak

Malicious or naïve politicians and pundits often claim that honest people should have nothing to hide. This clichéd argument can be debunked without even blinking: We cover ourselves with clothes, our windows with drapes and we lock the door when we go to the bathroom. We simply need privacy for society to function. As security rockstar Bruce Schneier writes:

Cardinal Richelieu understood the value of surveillance when he famously said, “If one would give me six lines written by the hand of the most honest man, I would find something in them to have him hanged.”

Watch someone long enough, and you’ll find something to arrest — or just blackmail — with. Privacy is important because without it, surveillance information will be abused: to peep, to sell to marketers and to spy on political enemies — whoever they happen to be at the time.

In a society with rampant snooping going on behind the scenes, everyone’s vulnerable to blackmailing and threats over harmless human behavior. That’s not how you sustain liberal, Western democracy.

Nations all around the world are authorizing unprecedented mass surveillance systems that look at as much as possible of all traffic that floats around the internet. Western mass surveillance happens under the deceitful pretenses of solving crime or preventing terrorism. All the while, such surveillance costs more than typically underfunded, proper police work. And it’s building huge, potentially deadly caches of highly private information.

What’s more, your data being collected includes searches you make on health topics or personal finance. This data is of enormous interest to anyone from insurance companies to the tax authorities. Note that while China is working on formalizing a terrifying public-private partnership for ranking citizens based on online activity, almost everything needed to run this kind of operation exists in many Western countries today.

And for the sake of argument: let’s say that you trust the countless, unknown companies within the internet ad tracking industry not to do anything bad with your data (you shouldn’t!). If these companies get hacked, all your private information on your web habits will be out there. 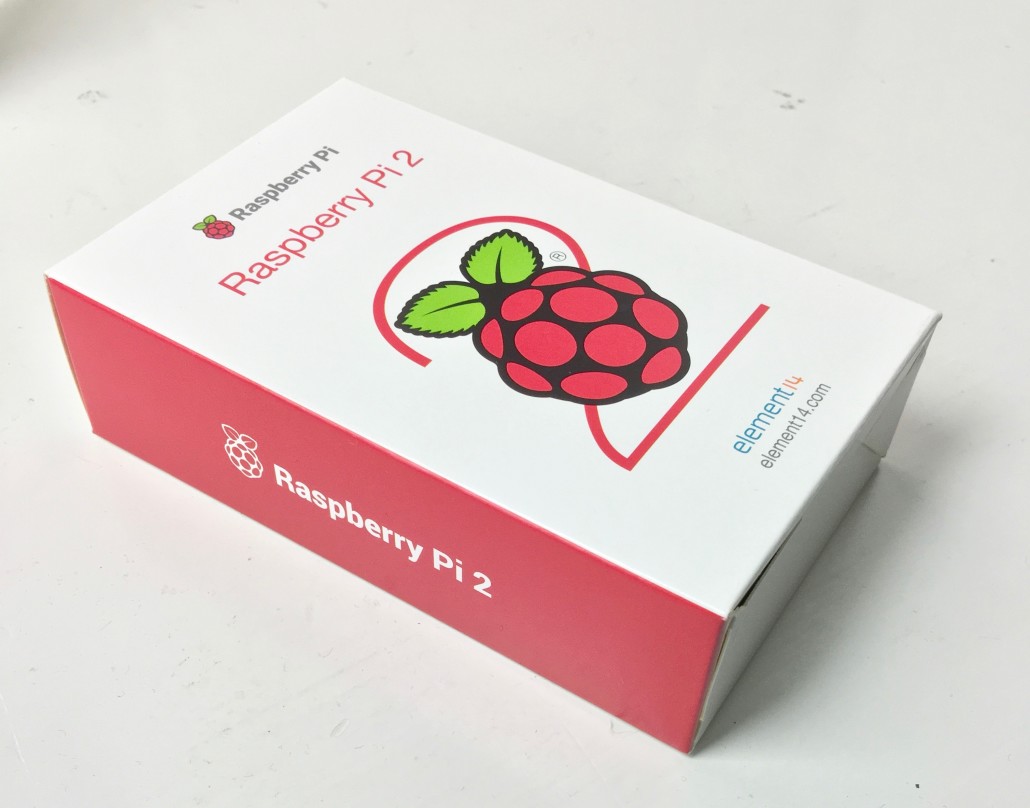 So what do you need to do?

In short: run a Tor “middle relay” on a spare computer. It’s surprisingly easy with fair computer skills. We got started with our Tor relay in an afternoon, with a Raspberry Pi 2 computer that costs less than EUR 100 with accessories. It needn’t use more than a tiny slice of our broadband connection.

You can run what’s called a Tor “middle relay” without liability for its use, since the traffic being relayed will be of unknown origin and wrapped in several layers of encryption. Every “middle relay” makes the Tor network more anonymous, faster and more reliable.

The small Raspberry Pi 2 computer we’ve set up as a Tor relay draws less electricity than a night light, but can serve as a practical instrument of Enlightenment ideals for tens thousands of people in very dark places and dangerous situations.

We’re totally challenging you: please consider installing a Tor node. If you’re up for it, please share this article or just borrow our concept by commenting as #supportTor on Twitter. We’re off to celebrate Christmas now, but we’ll be back next week with some cool tech tips on how to get a Tor node running on a Raspberry Pi or any other computer. We don’t want this challenge to become an empty New Year’s resolution, right?

Please help spread online privacy tools, and while you’re at it, have a lovely Christmas!

Thomas Nybergh is a Digital Producer and writer for Ink Tank Media. Passionate about user-centred design and culture, he’s spent a decade working at the crossroads of technology and marketing. He can be found sharing his thoughts on both on Twitter 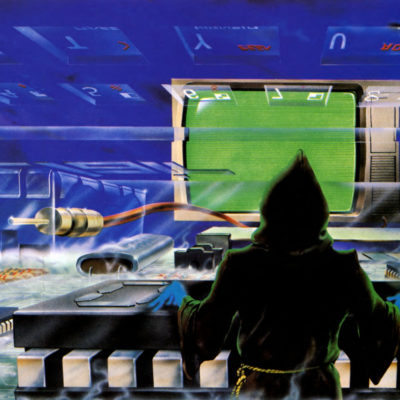 Demystifying the Darknet: All you need to know about the underground internet