Previous Blog article: 5 keyword search tools that will make you an SEO wizard  Next Blog article: 4 ways to be a modern-day Don Draper

All copywriters possess an innate ability to write original and gripping content. But these qualities alone aren’t enough to turn a good copywriter into a great one. It takes years of practice, discipline and dedication to sharpen your craft. This rule is also true for bestselling authors, who spend years developing their voice and honing their writing skills before seeing their work in print. With this in mind, it’s little wonder why many copywriters have gone on to become household names. Here are just five of many. 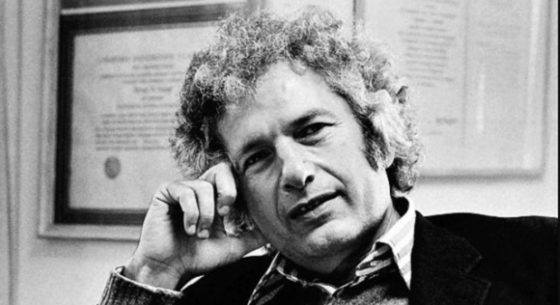 After gaining an M.A. in English from Columbia University, Heller worked for the publishing company Time Inc, before taking a copywriting job at a small marketing firm. Already a successful yet unknown writer, his life changed one morning in 1953, when the opening sentence to the modern classic Catch 22 came into his mind. Not one to shy away from hard work, it took Heller just one week to complete the first chapter, which was published in 1955 in New World Writing.  Originally an idea for a novelette, Heller was not emotionally attached to the story.

But the chapter soon gained interest from Simon & Schuster, who bought it for $750 (around $6,500 today) and promised another $750 for the novel. By 1962, he was a household name and a multimillionaire. Still, Heller wasn’t ready to say goodbye to a day job. So he took up a part-time job as an adjunct professor of creative writing and later taught creative writing at The City College of New York. 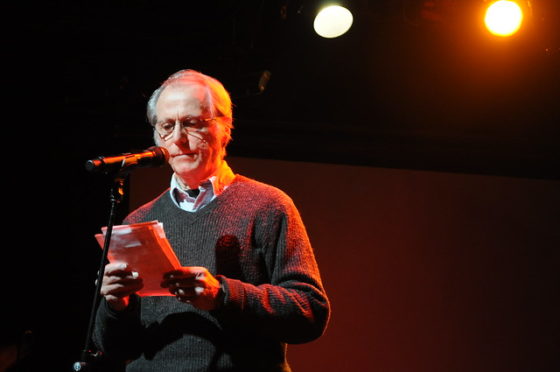 Unlike most writers, DeLillo had little interest in writing or reading as a kid and spent most of his childhood either playing outside or listening to baseball games on the radio. That all changed in his teenage years when he began to read novels to pass the time while working as a parking attendant.

After developing an interest in publishing, he went to study for a degree in communication arts, and upon graduation in the 1950s, DeLillo took a copywriting job in the leading marketing agency Ogilvy & Mather.  There, he spent the next five years working on print ads and entered what he called his “golden reading age,” in which he read avariciously, and drew inspiration from the great writers of the 20th century such as Ernest Hemingway and James Joyce.

By 1960, DeLillo had published his first short story and decided to quit his job in copywriting in 1964. However, his motivation for doing this wasn’t to focus on writing, as DeLillo wrote short stories infrequently, and he didn’t begin working on his first novel until 1966. To this day, one of the greatest writers of our time maintains that he quit his job simply because he didn’t want to work anymore. Clearly, the world-famous writer has grown out of his lazy phase, as DeLillo has now published 17 novels and 21 short stories. 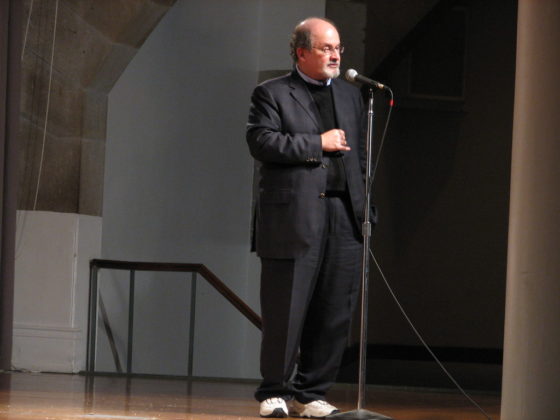 After bumping into an old friend who had ditched the bohemian scene of 1960s London for a steady gig in copywriting, the struggling artist Salman Rushdie decided to follow suit.

The second writer on our list to find gainful employment at Ogilvy & Mather, Rushdie spent seven years at the company dreaming up many of the U.K.’s most famous slogans, such as “irresistibubble” for AERO chocolate and “Naughty. But nice” for Fresh Cream Cakes. During this time, he continued to write literature and went on to publish his first novel, Grimus, in 1975. But this wasn’t the end of his copywriting career. In fact, he continued to create classic slogans until 1980, and left a year before the publication of his highly successful second novel, Midnight’s Children. To this day, Rushdie believes that the skills and discipline he learned as a copywriter have contributed to his artistic success. 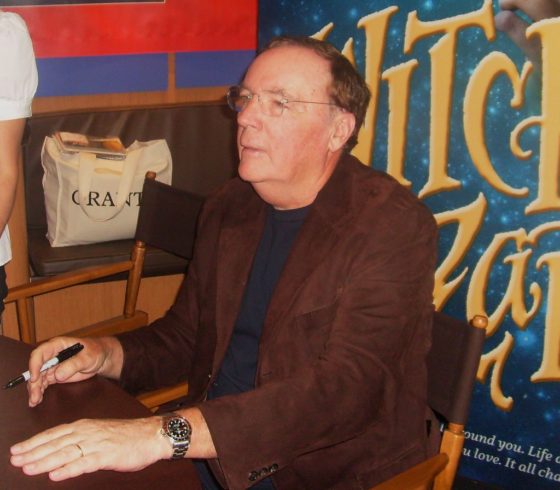 Beginning his career as an advertising executive, Patterson spent years climbing the corporate ladder until he became the CEO of the world-famous advertising company J. Walter Thompson. Regularly working 60 to 70 hour weeks was not enough to tire the highly disciplined writer, out, and he woke up every day at 5 a.m. to write for 3 hours before starting his day job.

Today, the habits Patterson formed in the advertising industry, such as gaining an understanding of the audience and editing his work in fine detail have taken him far. With at least 147 novels under his belt, he currently holds the record for the most books to rank first on the New York Times bestseller list, and has sold more stories than Stephen King, John Grisham and Dan Brown combined. 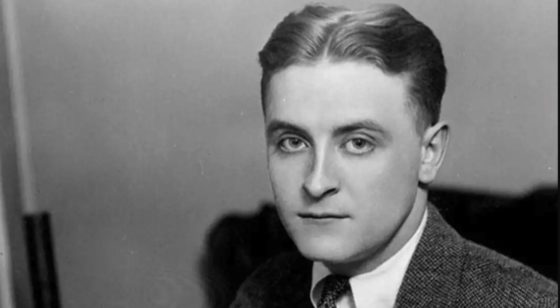 Just six years before writing The Great Gatsby, a novel that depicted the decadence and prosperity of the roaring twenties, F. Scott Fitzgerald was a love-sick young man who had just been discharged from the army. Twenty-two years old and unemployed, the future literary giant was hoping to settle down with his girlfriend, but she refused to marry him on account of his lack of money and prospects. So, like many writers before him, Fitzgerald moved to New York in search of a career in journalism. After facing months of rejection, he decided to take up a job as an advertising copywriter.

For the next few months, Fitzgerald wrote billboard slogans by day and typed up short stories  by night. Finally, after receiving over 120 rejection letters, he used up the last of his money on getting “weeping drunk” and a train ticket home. But if Fitzgerald had known what 1920 had in store for him, he would’ve quaffed wine to celebrate, rather than to chase away the blues.

While living with his parents, he edited The Side of Paradise, a novel he had written during World War One. Always true to his time, he included a commentary on the post-war struggles of the soldiers who fought in the Great War, which resonated with publishers, and in March 1920, Fitzgerald published his first novel. The rest, as they say, is history.

In the copywriting industry, writers learn to understand their audience, meet deadlines and develop a disciplined writing routine. With this in mind, it’s little wonder why many best selling novelists have copywriting experience on their resume. 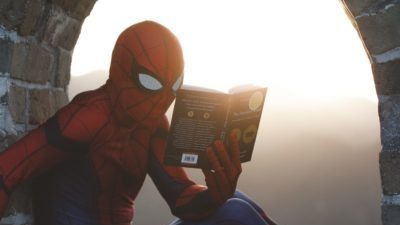 5 books that will turn you into a superhero copywriter 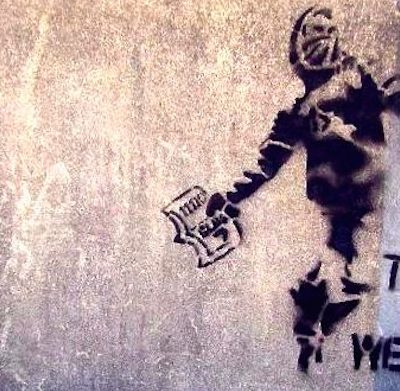