Previous Blog article: How to get karma on Reddit in 10 easy steps Next Blog article: Could this Finnish tech by Foller be the answer to global food waste?

It might be a disheartening fact that 90% of startups fail, but hey, that also means that 10% of them succeed. Finnish food delivery company Wolt, recently named by Wired as one of Europe’s hottest 100 startups, is currently riding high and looks to become one of the latter. “We’re getting double digit weekly growth and breaking our sales records every other day,” says Juhani Mykkänen, Wolt’s Co-founder. How did they do it and what advice do they have for other startups aiming to conquer the world? Here are Mykkänen’s top five tips.

1. Put together an ace team

– One of the most important things is the quality of your team. There are six founders behind Wolt and everyone brought something unique to the party. Miki was the CEO of Slush for 4 years, so he’s got awesome connections both in the Finnish and international startup scene. Elias, our product lead, was the first Finnish person ever to win the Apple Design Award, for his Wooden Labyrinth 3D game. We had Oskari and Lauri to manage the backend, payments and Android, and our Art Director Mika had already worked with some of the biggest brands in Finland. 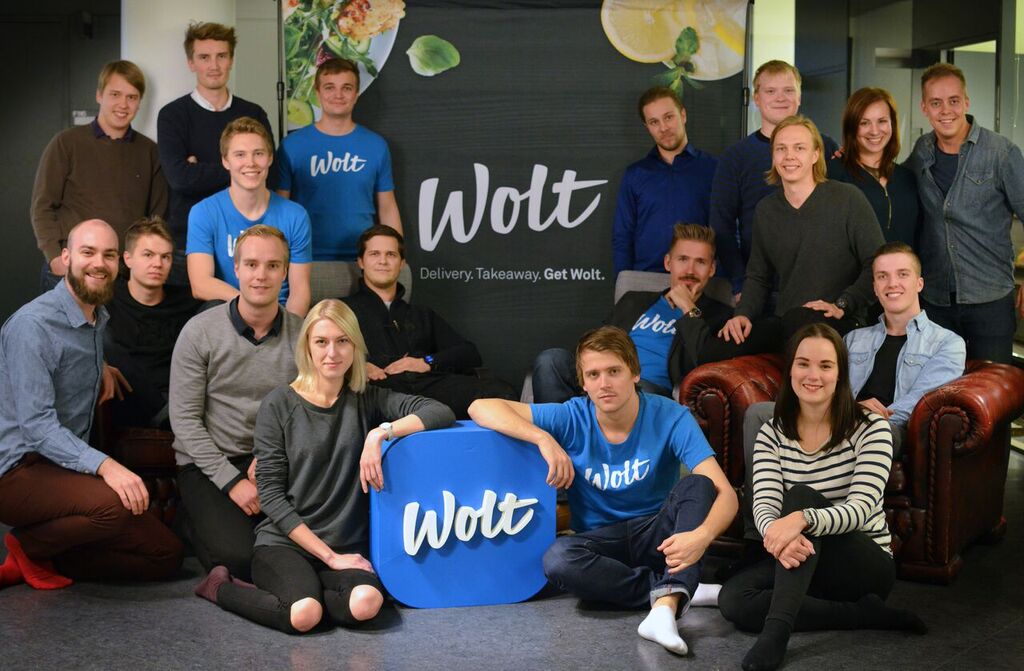 And then there’s me… I used to work as the head of section for Nyt, the weekly “What’s on” supplement of Helsingin Sanomat, so I had the journalistic background. With this crack team, we built the app in-house. It was featured as Editor’s Choice in the App Store and has since got loads of love for its ease of use. Since our launch, we’ve managed to keep on hiring the best people in Finland.

– Once you have your idea, you have to shout about it. It’s a common misconception that to get the coverage you need to do something that includes the word “press”. Sending press releases. Holding a press conference. That’s the wrong way to move. Looking at this from a journalist’s perspective, you need to start with your readers and what’s in it for them. Don’t just fire off a press release and hope something will happen. Think of individual journalists. Choose one paper you’d like to offer exclusivity and explain your story as if you were speaking to a friend. Following this advice, we got front-page coverage in many newspapers when we launched.

3. Start before you spend

– Before pouring money into something you need to know it works. That’s what gaming companies do, too. Instead of marketing something that didn’t work yet, we wanted to get to the point where people were talking about us in social media and gain awareness through word of mouth.

With Wolt, we started from the premise that everyone needs to eat. Then we decided the options for ordering: take away, eat in, delivery. It’s that simple. To restaurants, it’s mostly new business. 81% of people say they wouldn’t have made their order had it not been for Wolt, and restaurants know that. Now we can go to people who don’t normally do delivery and say we can offer that to you guys. Which is very cool, and it’s working! When people try us, there’s genuine delight.

4. Get the name right

– We spent literally months thinking of a name… there were options from Hindenburg to Sergei to Skyliner. We wanted a short name that was also somehow related to what we do.

Wolt is snappy with just one syllable and it kind of reminds you of a wallet, vault, volt and voltage – light and fast. When you name a start-up, you shouldn’t limit your name to the initial idea. We were very conscious about not having a food related name, because our app can be used for other stuff, too.

– If you want to succeed as a startup, you can’t go hungry… apparently eating can make you about 20% more productive! So before you do anything else, I recommend you order a kabab salad from Fafa’s. Those guys are doing great with us and they have a great product. Everything is top notch… that’s what I’d order! 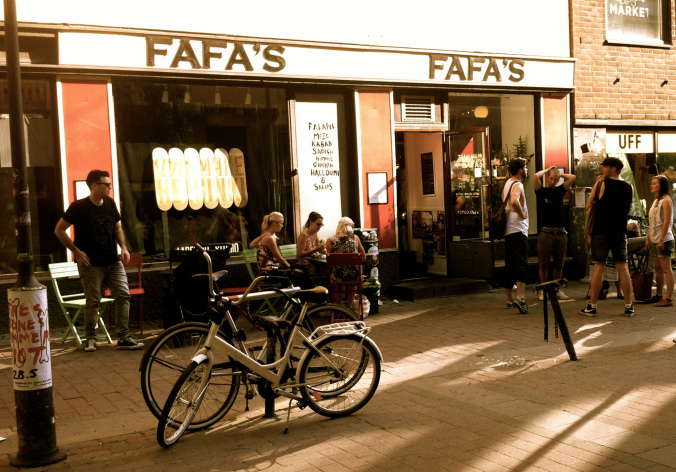 We’re all busy and need to eat, so Wolt definitively has the potential to find more hungry customers. Wolt has just collected another two million euro in investment and the next step, according to Mykkänen, is expanding to five to ten cities abroad.

Will your startup follow in their glorious footsteps? If you think so, which of these tips did you find most helpful? Let us know in the comments below. 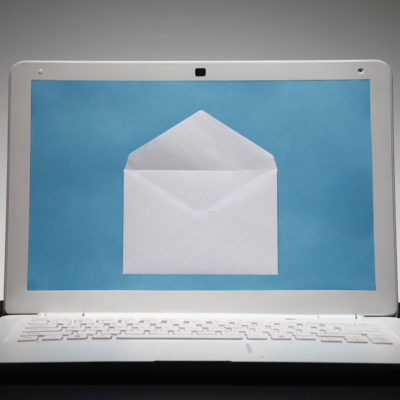 12 reasons why you shouldn’t bother going to Slush 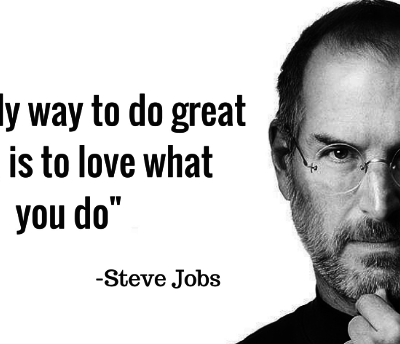 Quiz time: Which famous marketing genius are you? 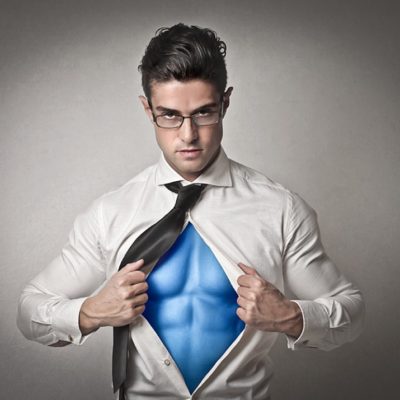 5 foolproof tips for making yourself a public speaking superstar