Finland has many things to celebrate. In 2014, it was ranked the best place in the world to be a mother and according to “The World Press Freedom Index” took first place for freedom of the press. It has the second lowest gender gap and was ranked the third least corrupt country. The World Economic Forum also considers it the 4th most competitive nation on earth, while, according to education and publishing firm Pearson, it has the 5th best education system. However, just like every other country is has its downsides too. This mixed bag of pros and cons is particularly apparent when it comes to startups.

I’ve done business in countries around the world and lived close to eight years abroad, including four years in Russia. Now that I am running Apped here in Finland, it’s easier than ever to spot the country-specific pros and cons that often crop up when running a company. So what sets Finland apart from other countries, in both good and bad ways?

It comes as no surprise we’re considered one of the least corrupt countries in the world. The Finns are an honest people. What’s more, we’re generally well educated, technology savvy and have a can-do spirit. All these attributes are essential for start-up success.

However, hiring people is expensive in Finland. So as a general rule, sweat partners, freelancers and subcontractors are a better option for a startup, because one wrong hiring decision can kill your company. Even if you wanted to hire someone, there is a gaming company on every corner and competition for talent is tough. Finnish people in general hate attention and presenting (naturally, there are exceptions) which is the most obvious handicap when companies start pushing for the U.S. market. 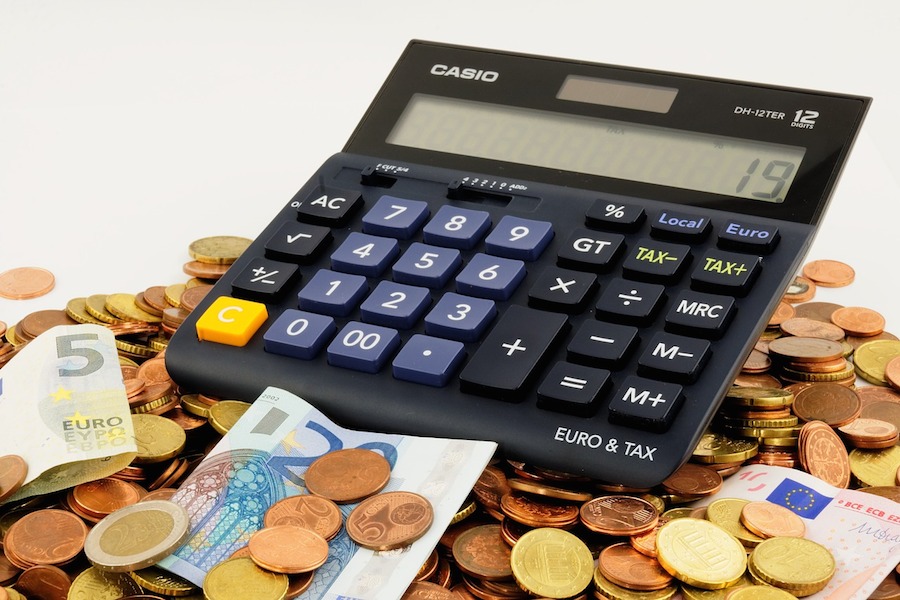 To help make things happen for introverted engineers, we have several publicly funded financing institutions. The largest operator is Tekes and they are usually involved in the majority of startups that receive any funding from the market. They also operate in English. As long as companies pay their taxes in Finland, you can talk business.

Finland is a small country and we don’t have endless oil reserves. Apart from NHL, Formula 1, Nokia and gaming industry millionaires, the funding market is a bit dry. Of course, there is money to be found. We have a couple of excellent angel networks and a few VC institutions looking after startups. Still, it’s no Silicon Valley or Skolkovo or even Stockholm. 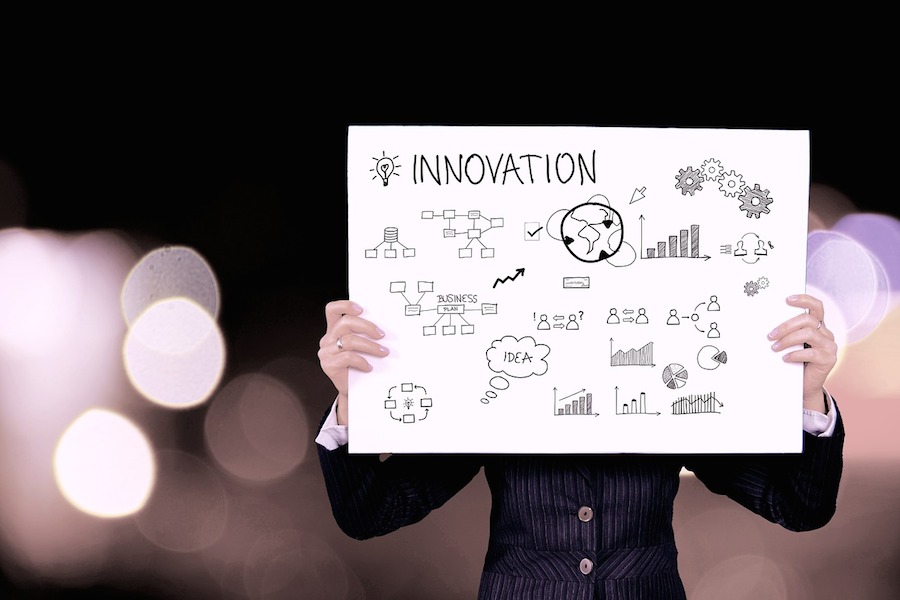 When it comes to getting customers, an engineering mentality is great. Compared to many mature markets where I have worked, such as the Netherlands, Finnish customers still get excited purely about new technology. Instead of being cautious, companies appreciate the potential of new innovations and they are eager to pioneer.

First there was the pulp and the paper industry, and then there was Nokia. Nokia is currently reshaping itself, but it’s not the locomotive for growth that it used to be. The recession is hitting us hard, and the euro limits the tools that we have to play with. Labour unions are strong. There are still a few big manufacturing players like Kone, Wärtsilä, and Konecranes.  Many startups and gaming companies are doing fine, but they can’t save the whole country.

Finland is a large, sparsely populated country, which means we need to make everything work remotely. Health care is especially good at pioneering new solutions for elderly care, checking X-rays remotely and so forth.

The size of the country also has a negative affect. If you add logistics costs to high employee costs, you have to cross out concepts like UberEATS. It’s also expensive to get anything sent to Finland. Unless, of course, you’re Santa who lives here in Lapland. 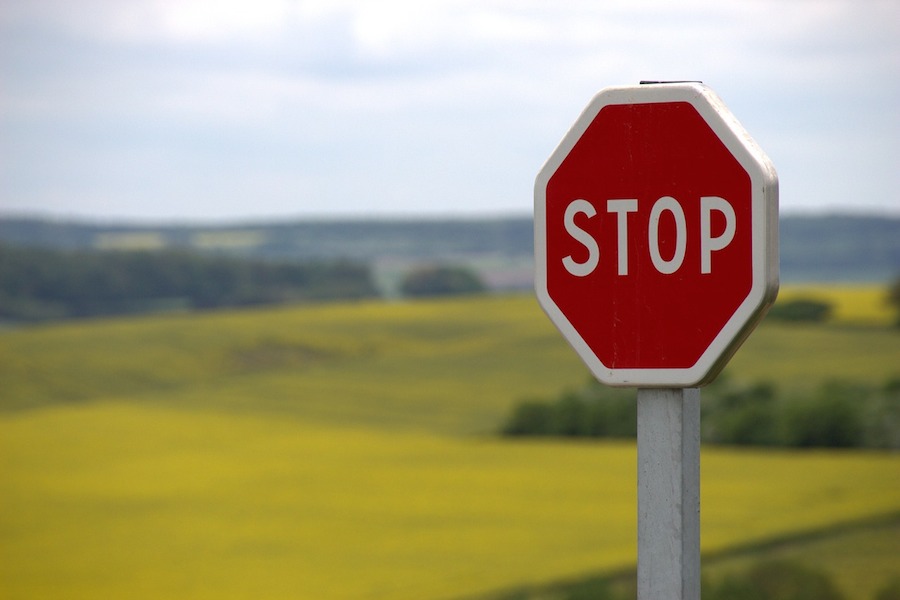 If you look at the time it takes to form a company, globally Finland stands somewhere in the middle. It could be faster or loads slower. I’d say the same about entrepreneurship in general; it could be harder, but it’s not favoured in any specific ways. In the USA and Russia, you have tax-free zones or tax-free years when you start. There’s no such thing in Finland. That said, Finland is a great country if you can operate in the cloud without needing to hire lots of people. If you’re going that way, you’d better fix your cash flow first.

Finland is funny when it comes to bureaucracy. There are no speed lanes. Most things have been digitalized, and most services are available in English. If the lady says no, it means no. There is no way around bureaucrats. It’s different in Russia. Sure, they have their insane mountains of bureaucracy, but there are loads of shorts cuts (and unfortunately, corruption) and plenty of room for discussion.

These are a few things that I’ve realized while running Apped here in Finland. I’m sure there are plenty of other points to be made, both good and bad, that illustrate the unique position of startup culture in Finland. If you have had a different experience, I’d love to hear your own thoughts on the matter in the comments below.

Peter Lindberg is the CEO of the Finnish startup Apped, which aims to revolutionize the way people work. Check him out on Twitter for more information.