Previous Blog article: 12 reasons why you shouldn’t bother going to Slush Next Blog article: Quiz time: Which famous marketing genius are you?

The business of selling software and IT services to other companies does not get a super cool reputation. Consumer goods and services tend to steal most of the thunder in technology reporting in the mainstream press. HBO comedy Silicon Valley even famously portrays the prospect of business to business (or B2B) as a nightmare startup for hip startups.

Let’s assume you don’t care that B2B can imply a solid business model involving actual, paying customers. If you’re the least bit geeky and you like to know how the world is connected, it should be a no-brainer to look into how software lets companies do what they do more efficiently. It’s not like you have to pretend you’d like to use all the business software in the world instead of kicking back with your gaming console or whatever. No, but we think it’s cool just to know.

So, we’ve collected a short list of some kick-ass Finnish B2B software and IT services companies. Read on to find out how Finnish engineering is changing the world of business!

Having recently scored a lot of funding, after meeting the right people at last year’s Slush, M-Files is taking on the task of making sense of a seemingly ungrateful but sorely needed task: organizing files and access to them on regular, “old-fashioned” Windows networks that are in use in all kinds of businesses, as well as serving the ever increasing need to get at the same stuff with mobile data.

If you’ve ever spent a large chunk of your day at the Business Factory, plowing through an ancient intranet and shared folders looking for the right version of a form or a legally binding contract, or just the thing you worked on last week, you will probably get what M-Files is about pretty quickly. Chances are IT will get it too, since the software is offered both as an on-premise version or as a cloud service, with all the granularity needed to be compliant with all kinds of data protection legislation. 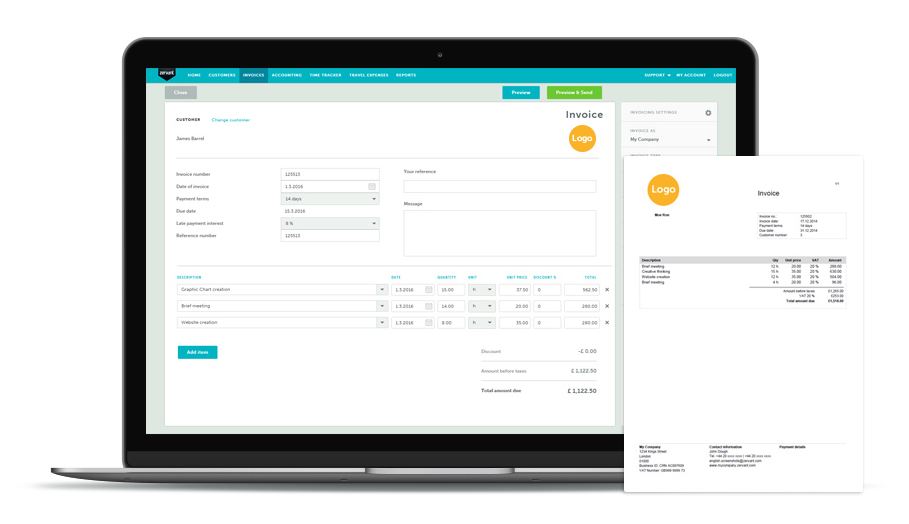 Here’s the deal about invoicing and keeping track of a company’s finances: it’s an acquired taste. That’s how you say “most people think it sucks” if you’re wearing a monocle. With small and micro sized businesses becoming a larger chunk of the changing job market, more people need ways to get and keep track of money for a business, easily. Also, even larger organizations may want to spend less time messing around with just terrible old software you run on your own desktop, etc.

Zervant solves all that, making easy invoicing and book keeping, expenses management time tracking etc attainable in a web browser and mobile apps, anywhere, under EU data protection legislation. What does this mean? Well, if you have a lot to do in your own business, you can get things done immediately when you want to and/or before you forget or let yourself forget. It’s set up to work in many different countries too

Here’s another one that’s all about getting money, as a small business. Think of Holvi (also the Finnish word for ‘vault’) as a mix of a bank and e-commerce platform. When you’re selling stuff, whether it be digital and physical products, there can be a lot of steps involved with getting your orders, delivering them, receiving money and keeping track of it. Holvi keeps all of that in one place, bridging the gap between online sales, accounting and banking!

They even offers IBAN accounts and MasterCard services in connection to customer accounts, possibly cutting out much of the hassle of dealing with traditional banks. Let’s face it, traditional banks build online services that look like someone just read about the internet in an in-flight magazine.

Holvi is also a sanely regulated payment services company, where the customer’s money always is available and separated from the company’s own funds (as per the EU Payment Services Directive), even in the event of insolvency. Yes, that’s part of how Holvi pitches themselves! 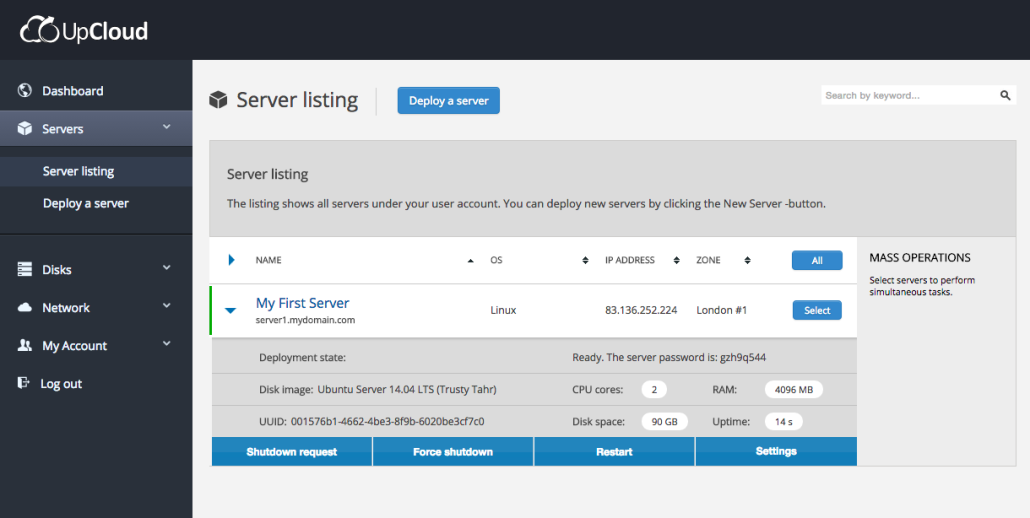 What do you do when you’re a developer who wants to build reliable internet services without filling up a closet or entire building with computers and the people to manage them? Well, during the last decade, businesses of all kinds have relied on renting capacity on “other people’s computers” in convenient ways where the adding and removal of services even can be automated based on demand. Amazon Web Services’ Elastic Compute Cloud (EC2) is the most famous example of this.

But what to do if these rent-a-server-by-the-hour companies don’t work well enough? What if you don’t want to trust the same single point of failure that everybody else does, either with security or reliability?

You can always turn Finnish engineering: UpCloud, a spinnoff from Sigmatic, a veteran in the hosting business, has built a similar cloud hosting infrastructure where everything’s just… faster. UpCloud has built a system of ready to rent Windows and Linux virtual servers, where disk storage is faster than individual flash drives, and a global, secure private network between data centers. If it feels like Amazon, Digital Ocean or Rackspace isn’t up to snuff, UpCloud might just be the way to go.

You probably know that most businesses at a certain size don’t let their users do whatever they want on their networks. Users have usernames and passwords and limited permissions on their computers, which probably don’t extend to installing whatever software they want. This comes with great security benefits.

What happens when you bring in mobile devices on company networks? They don’t have limited user permissions, right?

Well, with mobile device management, MDM, they can have. Miradore has a service just like that, Miradore Online, which provides IT managers with the ability to control mobile devices.  This solution can work for companies of all sizes, but it’s extra appealing for companies that may not have dedicated IT personnel at all, since it’s a Finnish-ran cloud service where all the administrator needs is a browser.

Miradore Online sports the low starting price of free, but offers an increasing list of features for enterprises that require granular control over devices, as shockingly fair prices that don’t exceed a couple of dollars per device per month.

Did we miss any cool Finnish B2B software companies? Let us know in the comments section below!

Thomas Nybergh is a Digital Producer and writer for Ink Tank Media. Passionate about user-centred design and culture, he’s spent a decade working at the crossroads of technology and marketing. He can be found sharing his thoughts on both on Twitter.